Choose an area of law to find top-rated attorneys near you. Our attorneys handle cases in over 120 practice areas, including divorce and criminal defense.

Create your legal document in minutes. Add your details, save your work, and invite others to add their electronic signature.

Our lawyers have experience dealing with specific issues, and your questions will help you determine whether a lawyer is right for you.

At the Law Office of Leschak and Associates, we are dedicated to our clients and are willing to help people facing a variety of charges, including those related to:

at National and Local Levels

Excellent work!!!! All i can say is that they are super good in solving cases. They look for the best and are always keeping in contact with us. very organized staffing, very satisfied with him and his team. I definitely recommend him to anyone if i can give him 20 stars i would. Thank you!

For the right solution to your legal concerns, you need legal professionals with the skill, integrity and experience to deliver.

We have a lot of training and certification as a lawyer! 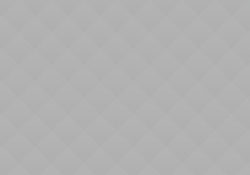 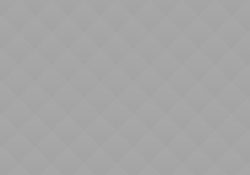 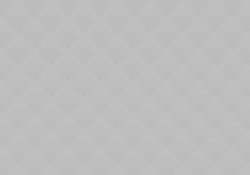 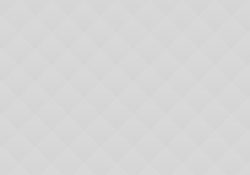 Were My Rights Infringed?

Can I File a Lawsuit Without a Lawyer?

What is an Attorney-Client Privilege

Can I Break Up and Fire My Attorney?

Looking for a First-Class Legal Consultant? 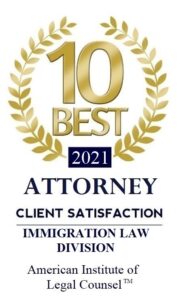 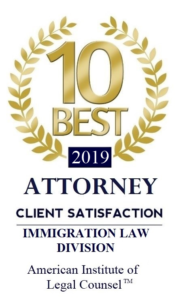 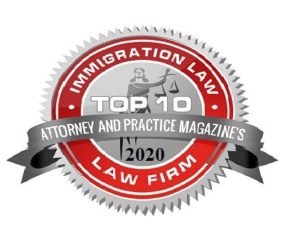 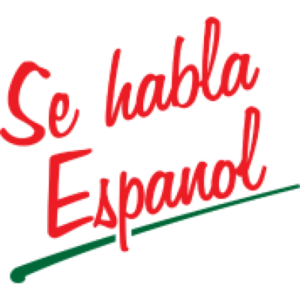